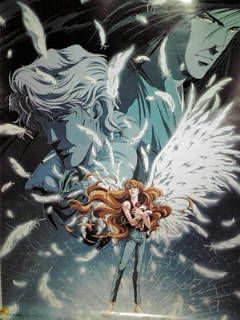 Plot Summary: The title character of Tomoe ga Yuku! (Tomoe Will Go!) is gutsy enough to roller skate down freeways for thrills. After losing a friend in a roller skating accident, Tomoe joins a stunt group called Green Ship. Although still mourning her friend's death, Tomoe has no reservations about embracing a relationship with the group's leader, Kazusa. Soon she discovers Green Ship is a front for an assassin training camp. She must flee her new life and love and rekindle her fiery spirit in order to fight against the organization which wants her dead..