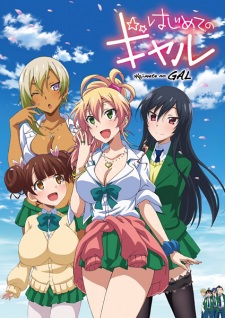 Plot Summary: Spring. The "season of love" has arrived and it seems that finding himself a girlfriend was harder than Junichi believed. To break the status quo, Junichi's friends have forced him into confessing to the gal, Yame Yukana. However, things do not go quite as he expected. A series of "firsts" begins!.