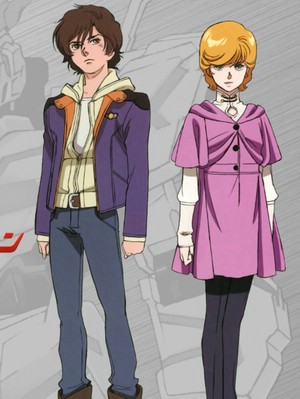 Plot Summary: The year is U.C. 0096. Three years have passed since the end of the Second Neo Zeon War. It is said that the Vist Foundation manipulates the Earth Federation and Anaheim Electronics from behind the scenes. Hoping to create a new world, the Foundation attempts to hand over a certain secret to the.