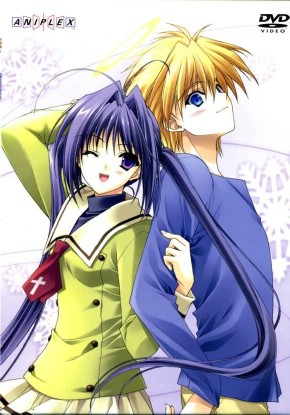 Plot Summary: 16-year old Sakurano Tazusa is a Japanese figure ice-skater who considers herself to be worth $10 billion in beauty. While executing her moves in the Women’s Figure Skating Grand Prix, she stumbled and landed badly, hence resulting in her loss in the competition. At the same time, in the same city, a Canadian youth by the name of Pete Pumps was performing an air stunt when his plane crashes and he dies. Tazusa starts to hear a strange voices and realises that the Canadian ghost now resides in her body. After futile attempts to get rid of Pete, Tazusa decides to get accustomed to his presence and in the meantime, improve on her techniques in order to get selected for the Olympics.