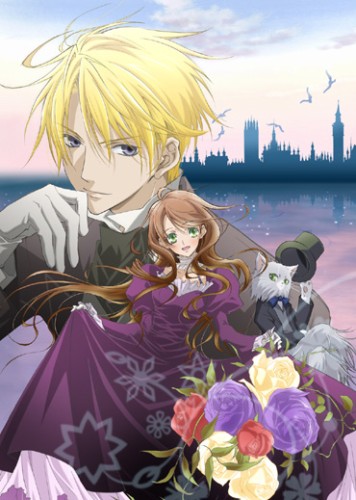 Plot Summary: The story is set in Victorian England. It follows the adventures of 17-year old Lydia Carlton, who is nicknamed the Fairy Doctor due to her interest in fairies. Her life takes a 180-degrees turn when she meets Edgar J.C. Ashenbert, the Legendary Blue Knight Count and his crew on a sea voyage to London. Edgar hires her as an adviser during his quest to obtain a treasured sword that was supposed to be handed down to him by his family..