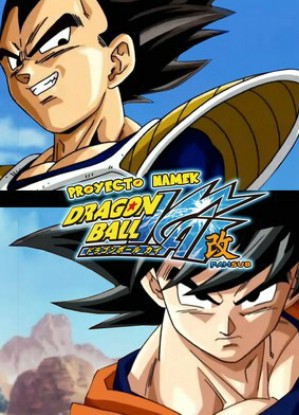 Plot Summary: The DBZ TV series is receiving an extensive "refresh" for Japanese television airing on the 20th anniversary of DBZ. While based on the original animation production, it is being updated with new technology, including cropping the frames for formatting on an HD 16:9 display. The original Japanese cast is re-grouping to re-voice the show (where available, and unfortunately not including those that have passed on, such as Suzuoki Hirotaka [Tenshinhan]). Sound effects are being updated, and the OPs and EDs are being completely redone. New content includes a brief look at the last moments of Bardock and Planet Vegeta, an overview of young Goku's growing up years (Dragonball, the pre-Z period) up until his triumph over Piccolo at the Tenkaichi-Budokai, and the all-too-brief and yet still somewhat triumphant return of Farmer with a Shotgun!.