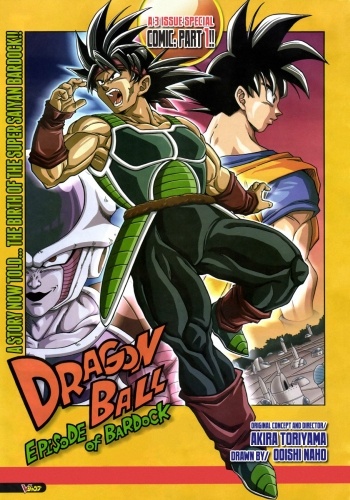 Plot Summary: Based on a spin-off manga of Dragon Ball, Episode of Bardock. Screened at Jump Festa 2012, in December 2011.Bardock, Gokuu's father, was supposed to have died when Freezer's attack hit him along with Planet Vegeta. Instead, he was thrown back in time, to an age where the planet was still inhabited by strange creatures. There he met Freezer's ancestor, the space pirate Chilled, and fought against him to protect the planet..