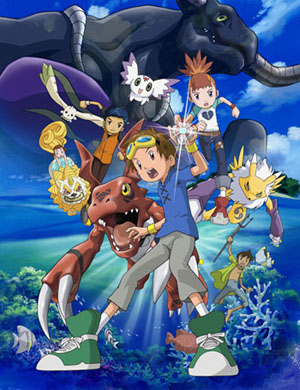 Plot Summary: The fifth Digimon movie is set in the third season, the Tamers Universe.During summer vacation, Takato is sent to see his cousin in Okinawa. His parents think it'll be good for him to travel and spend some time in the small village, away from the big city. Takato's not exactly thrilled about the trip, but as he stays with his cousin, Kai, they begin to form an understanding. Of course, keeping Guilmon a secret is a chore in itself.Back in Tokyo, a brutal Digimon confronts Ruki and defeats Renamon, before wreaking havok and promising to return..