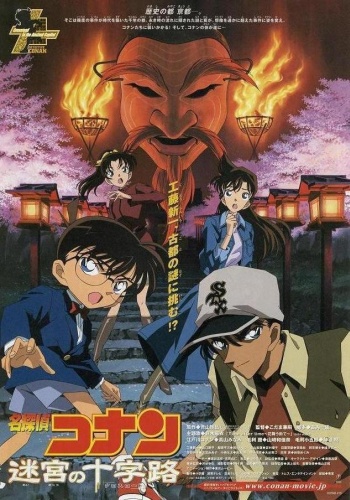 Plot Summary: A temple in Tokyo. Three men were holding a secret meeting there. Suddenly, there appeared a dark, shadowy man wearing a Okina mask, and by using a Japanese sword and Bow, murdered the three men instantly. At the same time as this incident, Osaka and Kyoto also had one man murdered each. The police department concluded that the Five men that died were members of the "Genjibotaru", a group of thieves who had repeatedly stole various artifacts and art pieces from the cities of Tokyo, Osaka and Kyoto..