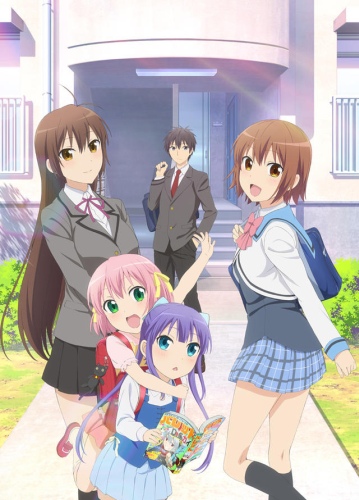 Plot Summary: The story revolves around Haruki and his four sisters: Mutsuki, Yayoi, Uzuki, and Satsuki. While their life may seem monotonous—aside from the fact that Haruki's sisters don't give him a single opportunity to rest, lecturing him about every perceived mistake and playing tricks on him—Haruki still likes his life..