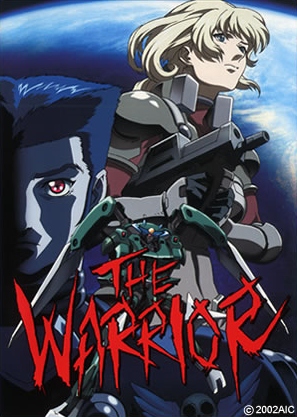 Plot Summary: It is a time of chaos. Earth is no longer what it used to be. It has been infested with a bug-like species called the Blue. Yuji Kaido, who has a mysterious disease, is put into suspended animation until a cure can be found. When he wakes up, Yuji learns that it has been more than 30 years since he was put into suspended animation, and the world is now controlled by these creatures. He then decides to join a group of soldiers fighting against the Blue in hope of a better future..