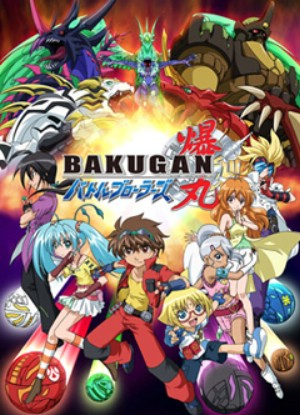 Plot Summary: Mysterious cards appear in front of the children of the world, with the powers to summon monsters from an alternate dimension. When card-fighting group Battle Brothers Dan unleashes the power of Drago card in battle, he’s sucked into an alternate dimension causing a break in the balance of both worlds and possibilty the end to all humanity..